Interview on 7 lessons of International Business – with Eric Haeken

Eric Haeken is Managing Director at Aexus. He has been working at Aexus for over 10 years and has extensive experience of working internationally. Here you can find the 7 lessons that he believes are important when it comes to doing business internationally with some great examples that Eric has experienced personally in the last couple of years. 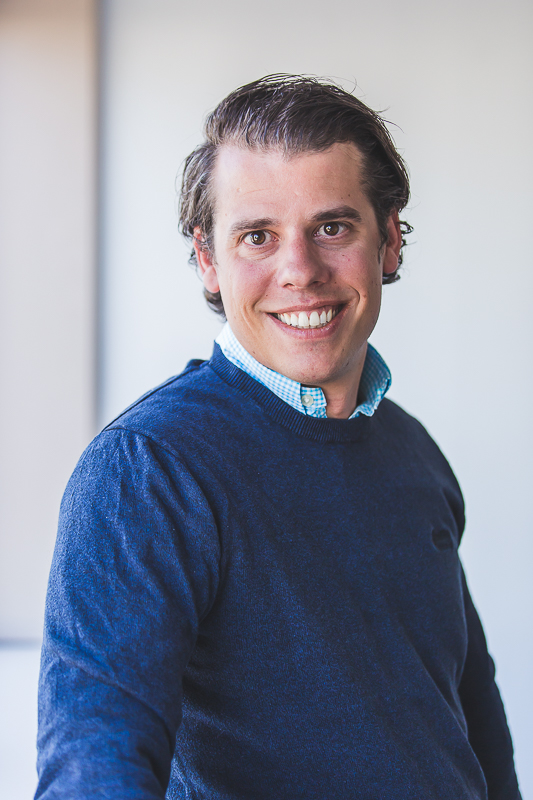 1. Adapt to the local culture

Culture is very important and not just in Europe and the US, but in other parts of the world as well. Doing business in Spain, Germany or France is totally different. The sales process in Germany is different to the Spanish sales process and the French process is different again. Don’t think that cultural differences only happen between continents as more often than not there are cultural differences between countries on the same continent and even further than that, between regions in a particular country. For example, the USA shows cultural differences between the states themselves. In New York you don’t have to chat about cats and dogs, but in Texas that is useful. And, take a look at Canada. Canada is different than the USA. In some regions they speak French and you can’t always treat companies in Canada like you would treat companies in the USA.

The APEC region has different rituals to the Benelux region. For example, when they hand over their business cards, they do so with two hands and a bow and you are not supposed to shake hands. And, don’t even dare to write on a business card you just received. It will not be appreciated.

When you arrive to a further state of doing business in Europe or the Nordics you shouldn’t be surprised if they hug you after a couple of meetings. It’s not a typical way of greeting for that specific region, but it might happen when you meet a person who likes to cuddle.

In Israel, it’s common to use your (family) network. You get in touch with someone of a company because he is your cousin or your neighbour. In the Benelux on the other hand you go to meet somebody because you think it is interesting and a collaboration can be of mutual benefit, not just because he is your cousin. So a warm, close family network is more important in Israel than other countries.

In Finland, you have to take more time for your meetings. It’s not strange if your interlocutor doesn’t speak for 20 seconds if you asked him/ her a question. They think carefully before they speak. 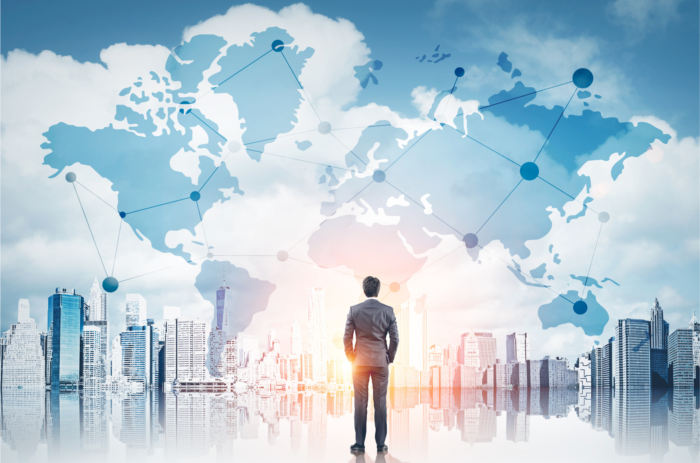 2. Speak the native language in regions where they speak English as well

Take the UK for example. Most of the Dutch speak English, but they don’t speak the same language as the British. It’s not about the accent or dialect, but it’s a local to local thing. The British like to do business with other British, like the Germans like to do business with Germans. So if you speak a couple of German words, you won’t succeed in Germany. And, that’s the same for Great Britain and other countries. The British like to hear that you are from the same country. Using a different accent for the UK or the US makes no sense at all.

In France, Spain and Italy, speaking the native language is even more important, because many inhabitants don’t speak English.

Long story short: even though you speak English with somebody abroad, it’s possible you don’t speak the same language because of cultural differences. That’s why Aexus has many different offices around the world with even more different native speaking employees.

3. Know what’s going on in the market

It’s very useful to know what is going on in the market. When Netflix came to Europe, they launched in the Netherlands first. If you don’t know about that first Dutch launch, it’s a shame that you are missing the leads when you are providing a similar technology.

Besides that, it’s good to be aware of the current affairs and the news in a specific country if you have a prospect or a customer there. So always be good prepared for a call or a meeting.

A lot of interesting companies are outside the top of mind. Like I mentioned, it’s important to know what’s going on in the market, but also what type of companies there are in the country you want to conquer. What I see on a common basis is that people are aware of the big ‘well-known’ companies, but they don’t know the existence of the smaller companies who might be as interesting or even more interesting as the bigger companies. Take the telecoms technologies of the Netherlands for example. If I ask anyone who the telecom players of the Netherlands are, they will answer: KPN, Vodafone and T-Mobile. But the other two, very important, players on that market are Delta and Kabel Noord.

And what about the ‘Skip intro’-button of Netflix? They set the industry standard by introducing this button and now every player on this field needs to have (and is offering) this software solution.

Banks are doing exactly the same. If one of the big players is introducing face recognition for the banking app, all of the other players must follow them. 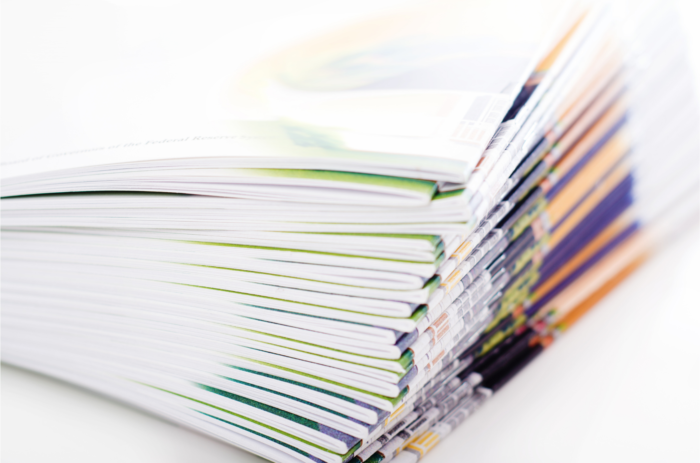 What works for the UK, gives you no guarantees for succeeding in other countries. Next to customizing the language of the material, you can think of the way you describe things. This applies to all marketing resources, like your website, brochures, commercials, ads, etc. It’s good to use local references along with local examples and actualities.

If you know and understand the local market, you are able to customize your marketing material.

The way to connect with people, depends on the region you are targeting. In the Netherlands it’s common to reach out to somebody through the reception of the headquarters of the company or through email. If you call somebody on his mobile phone as a sales representative, the first question you got asked probably will be ‘how did you get my phone number?’. The second question is ‘can you please remove me from your calling list?’.

In the US on the other hand they are used to getting called by companies on their mobile phone. So, that’s totally different from the Dutch way of reaching out to somebody for the first time. In Germany you connect to someone through Xing. That’s a German version of LinkedIn. Many Germans don’t even have a LinkedIn account. So if you are not aware of that, you’ll miss chances.

But first of all: create credibility! When you work with local partners, you can make more volume out of your sales. Local partners can be a marketing agency, a system integrator, integrated software vendor or a value added reseller. The main goal is to let the local partners reach out to the accounts they already work with. It’s a channel strategy.

The first question a local partner will ask you is: which customers do you already have? If you can name some well-known company names or some cases, you can manage this type of channel strategy.

If you’d like to know more about this or would like to see what Aexus could do for your business, get in touch. We’re always happy to jump on a call.