In the early and mid-90s, Chris Gerretsen had been working for several tech and software companies around Western Europe, Russia and the Asia Pacific region. Chris noticed that these were good companies with high growth but they were just not able to scale outside of their own countries. The main things they were struggling with seem obvious in hindsight but they didn’t speak the language, didn’t have the right contacts and didn’t know the local business culture. Some of the companies tried to spend their way out of the problem by renting office space, taking legal advice and hiring a local workforce. The trouble is that none of this investment provided these companies with what they needed and despite the money spent, many of them failed to get a positive ROI and some fell by the wayside altogether. It takes a special skill set to scale internationally. And, this was the spark that provided Chris with his eureka moment.

Aexus was established in 2000, with one, clear mission: To facilitate innovation and change by making tech companies successful. This would be achieved by focussing on new market entry consulting, business development and sales outsourcing for innovative tech and software companies.

Aexus was a small, highly specialized boutique sales consultancy and sales outsourcing company that worked primarily with software companies. Every year they helped tech disruptors to gain a foothold in the European market, building a strong name for itself in the process.

Going from strength to strength

Chris’ former colleague Jos van der Meulen, joined Aexus in 2012 and together, they decided the company was ready to take its next steps. Backed by a multifunctional management team consisting of Maaike Voeten, Eric Haeken and Roel Evers, they began growing the company both in terms of customers (revenues) and personnel. The main goal of assisting tech and software companies on their road to success remained a constant, but now they were going to be doing it in more countries and be offering a more extensive range of services. With this in mind, Aexus opened offices and established local teams in Germany, the Nordics, the Czech Republic, the UK, Spain and – in 2020 – the US. They also bought Lupa.marketing, a company that was specializing in lead generation & conversion optimization by defining and executing high-end inbound marketing strategies specifically for tech and software vendors. In addition, Aexus launched a new label: SDR as a Service, which provides Sales Development Reps with a strong background in tech and software “as a service” to high growth vendors.

Today, Aexus is the established, ‘go to’ commercial partner for tech and software companies that wish to scale in Europe and North America. Our partners have been able to realize a positive ROI and generate significant revenues in markets that were entirely new to them.

We are only a success if we make our partners success and we have done that thanks to a team of 120+ ambitious, tech-obsessed, sales-focused professionals that are constantly striving to meet and exceed the mission we started with: To facilitate innovation and change by making tech companies successful. 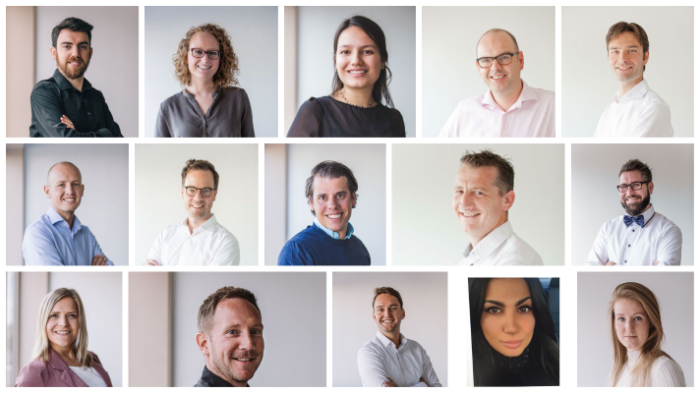 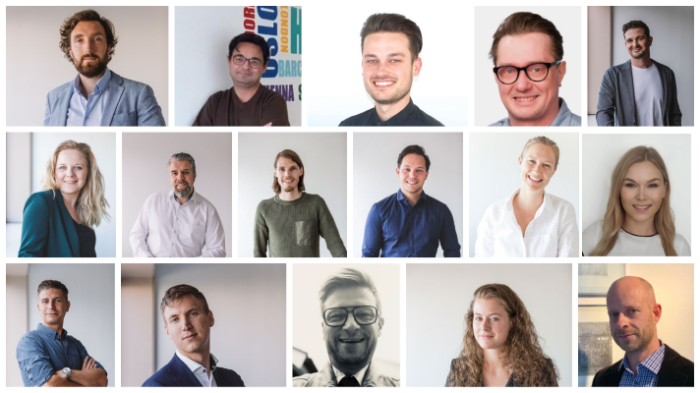 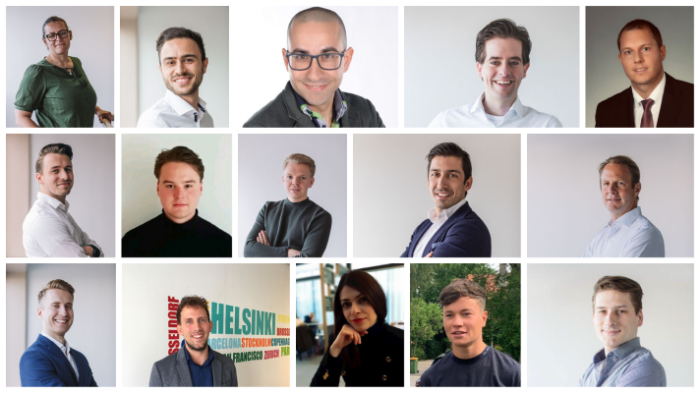 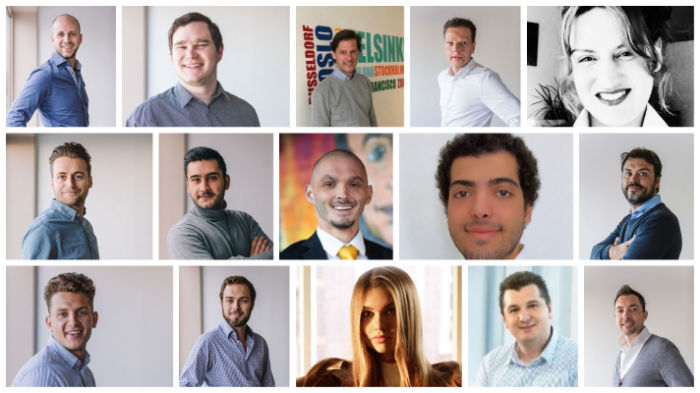